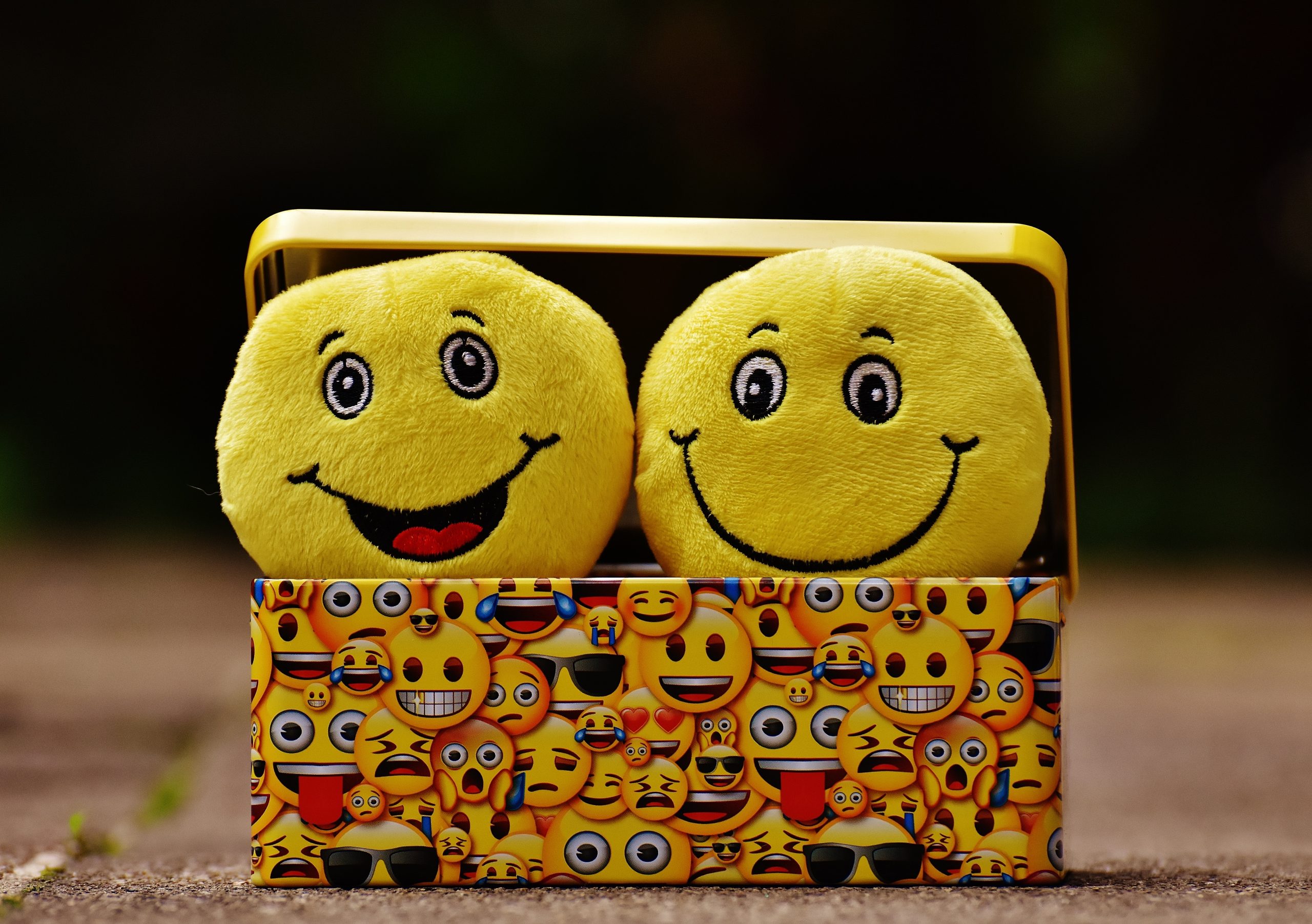 A couple of interesting comments:

I’m sure many people with BPD/EUPD have had some of these things said to them or other equally interesting comments.  For those who don’t know what BPD is, Mind write that it’s “a type of personality disorder. You might be diagnosed with a personality disorder if you have difficulties with how you think and feel about yourself and other people and are having problems in your life as a result.”

These are some of the things you can, and I do, experience:

For most of my life, I was told my GPs, mental health teams and other professionals that my moods were erratic and I was doing things to the extreme. I felt like I didn’t fit in anywhere, didn’t belong and didn’t really know who I was. I changed who I was according to who I was with.

I went through so many different emotional stages. Before I was properly diagnosed, I felt so angry at things. I said what I thought, I didn’t hold back and was openly aggressive to people. I almost let my Mum out of my car once after she commented on my driving. It felt like I couldn’t stop the wave of intensity.

After I was diagnosed, I felt like I wanted to cry all of the time. I kept pushing the feeling down into my stomach because I was almost searching for the right time to let it all out. Blogging and talking about it helped to an extent but there were always those nagging worries, the anger, the lack of identity, feeling like everyone wants to leave… It was hard and still is at times.

However, I am managing it much better these days after having counselling, attending Dialectical Behavioural Therapy (DBT) sessions and being put on the right medication.

If you suspect that you might have BPD, make sure you talk to someone, whether it’s your GP, a mental health professional or visit www.mind.org.uk.

14 thoughts on “What is Borderline Personality Disorder?”